Click on any photo to see a larger version. 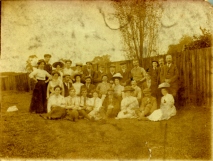 Fred & Bert Shuttleworth were both sub-captains in the Birmingham Clarion Fellowship Cycling Club in 1910, and Bert’s wife-to-be Annie Mason was Saturday captain. The National Clarion Cycling club was formed in Birmingham in 1894 and was named after the Clarion socialist newspaper. 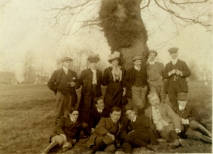 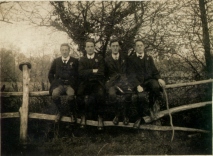 Brookfields Girls School on 30 June 1909. Violet is next to the girl holding slate. 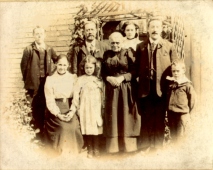